things to do in nyc this weekend 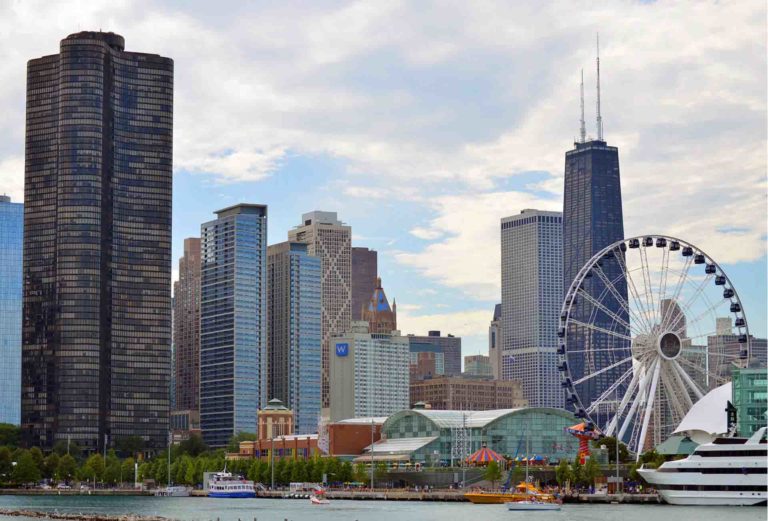 Ah, New York, one of the most well-known cities in the world. It’s home to famous celebrities, high-class couture fashion, and happens to be one of the most over-used settings for films and books.   The city consists of five different boroughs: Brooklyn, Queens, Manhattan, the Bronx, and Staten Island, and is situated on one of the world’s largest natural harbours. Each different county of the city has very distinct characteristics, styles, and people. It is also considered the most linguistically diverse cities in the world. So, what is there to do in New York City? Well, New York is