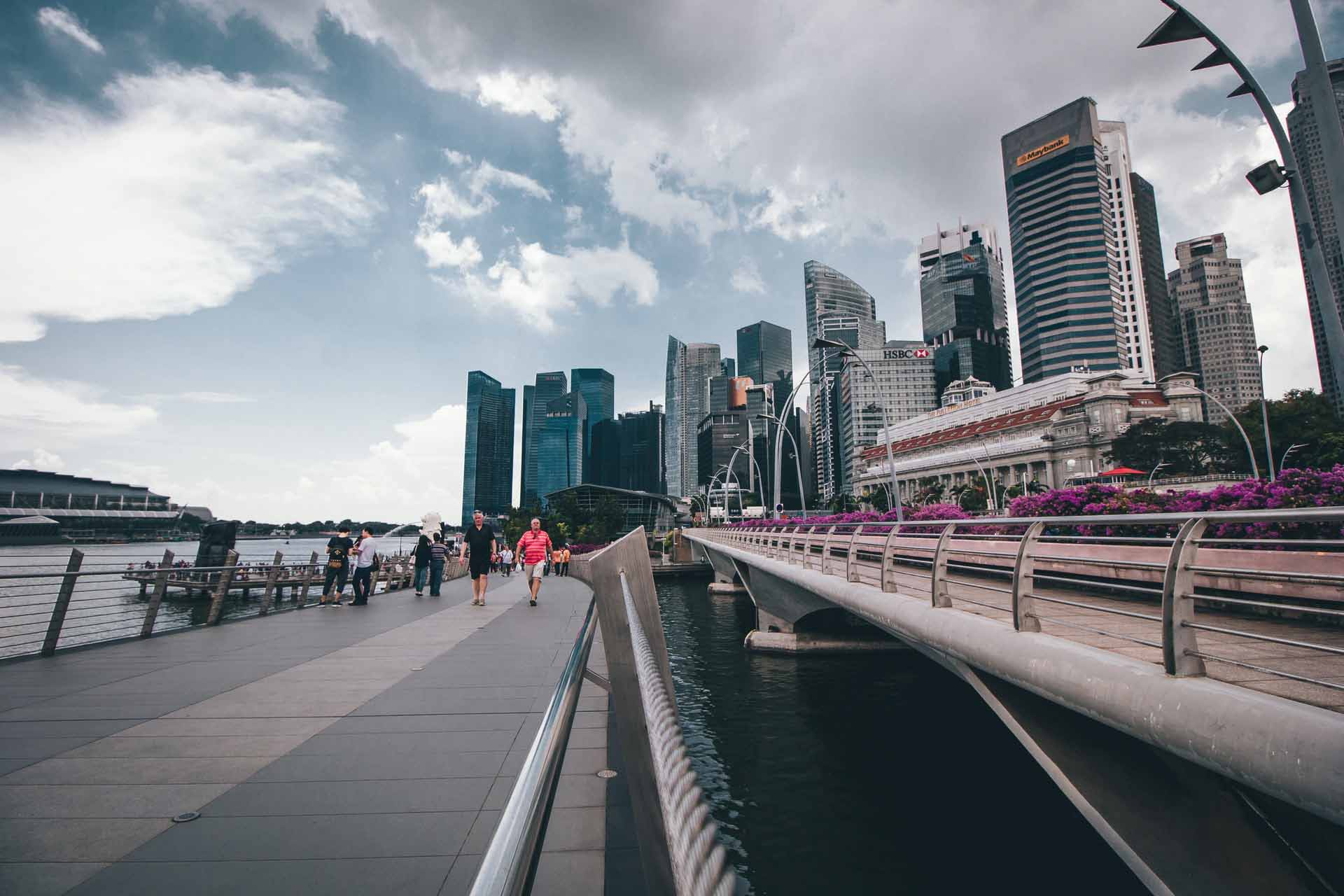 Singapore,or the Republic of Singapore, is a first-world island country in Southeast Asia. It is very tropical, humid, and is very high-class.

The island country is one of my favourite places that I have visited, partly because I was so impressed by how clean it is, but also because it is so diverse and vibrant. There is a wealth of culture, combined with ancient forests, modern skyscrapers, and unforgettable scenery. There are so many sights to see that spending two weeks there is simply not enough.

The memorable experience you have in Singapore almost makes you forget about how long the flight is. From Canada the shortest flights are about 20 hours total. We flew with Cathay Pacific and West Jet Airlines and had two layovers  – one in Vancouver, and one in Hong Kong. Round trips the tickets were $1408 each.

We stayed at the Ibis Singapore on Bencoolen, a three-star hotel. It’s located in the Bugis shopping district and is within walking distance to the Mass Rapid Transit (MRT) system, which is the rail transport system that spans the island. You can get almost anywhere on the island via the public transport.

After sleeping away our jet lag we decided to check out the Bugis shopping market. It is the biggest market in Singapore. There were tons of people, and it is incredibly lively. We toured around, checking out the street food and browsing shops. The greatest find – in my opinion – was this little bakery. Every morning after that we went down to buy freshly baked goods for breakfast.

Over the next couple days we visited Marina Bay, and the Gardens by the Bay. The Gardens are part of Marina Bay, but Marina Bay is so vast and has many attractions inside it that we had to go back a few times just to experience everything.

My advice, take it slow as there is a lot to do, and go at least one evening. When Marina Bay and the Gardens are lit up at night it is absolutely stunning. We opted to walk along the Skywalk in the Gardens to get up close and personal with the Supertrees, and to really take in the music and the lights. The light show was an explosion of colour, and made the Gardens seem surreal. While we were there we also visited the conservatories, the Cloud Forest and the Flower Dome, and marvelled at the different flora and fauna from around the world. The Gardens themselves are a spectacular attraction, not to mention the rest of Marina Bay.

During our second visit of Marina Bay we rode the Singapore Flyer and had our pictures taken within it. The Singapore Flyer is like a large ferris wheel, but instead of seats it has enclosed observation decks that can fit over 20 people in each pod. At the highest point you can see all of Singapore laid out beneath you. It is a magnificent view of the island.

We stayed to watch the Marina Bay Sands light show, with pictures being depicted across the fountains of water. There were some really great visuals, enchanting music, and lots of different coloured lights and lasers.

To end the night we took pictures next to the famous Merlion, and just relaxed by walking around the boardwalk. It was a very peaceful way to wind down.

While we were in Singapore we also checked out Chinatown and Little India. Both great places to really immerse yourself in culture while you eat street food, and visit the temples and the Sultan mosque. We also visited the Singapore Botanic Gardens, which was a peaceful and scenic walk through. We got a combined package deal for the River Safari and Night Safari where we got to observe animals from a boat during the River Safari, and then rode the jungle tram through nocturnal habitats. We definitely saw more animals during the Night Safari, but they were both lots of fun!

When it comes to Singapore there is no shortage of great restaurants, and amazing attractions. We simply ended up running out of time to experience them all. The next time I go, I’ll be staying for a while.