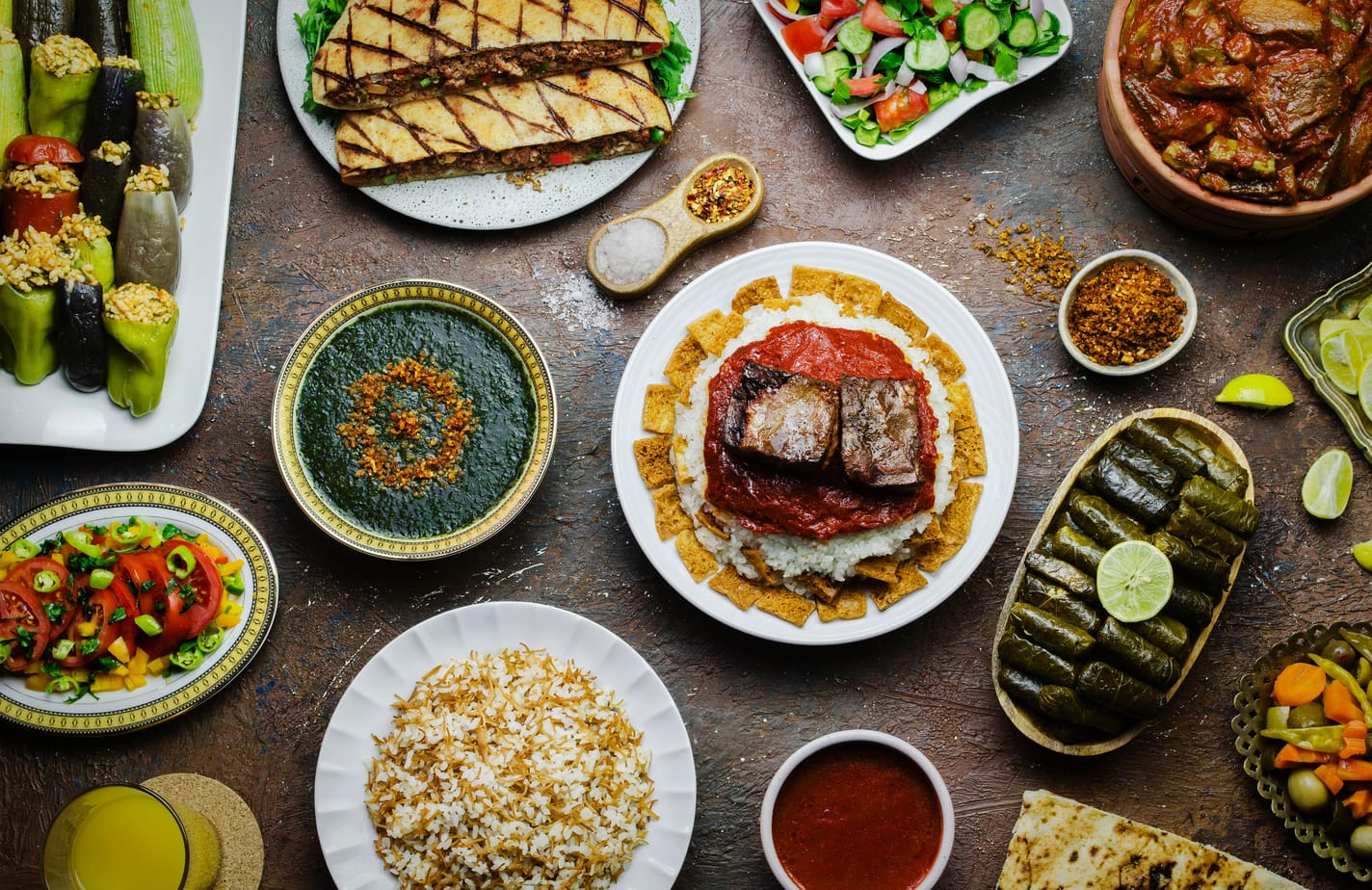 A nation of ancient tombs, deserts, and beach resorts, Egypt should also be on every food-lover’s radar. Discover the best Egyptian dishes that you have to try while visiting.

Egypt is a top destination for many of us. Steeped in ancient history, from the Pyramids of Giza to the Valley of the Kings, and with beautiful beach resorts on its coasts, there are many reasons why a trip to the North African country is on many people’s bucket lists.

One reason that might not spring immediately to mind is the food, but don’t be fooled. Egyptian cuisine is one of the nation’s best-kept and delicious secrets. Once you have your Egypt eVisa, you’ll be ready to experience the many flavors of this iconic land.

Egyptian cuisine is rich and varied and is sure to be a hit with any foodie. From freshly caught seafood in coastal areas to Middle-Eastern flavors in dishes like ful medammes, traditional Egyptian food employs a variety of herbs and spices, which are readily available via the Red Sea ports.

Egyptian food and drink have been influenced by the numerous civilizations that have ruled the region since antiquity. Many dishes are shared with Eastern Mediterranean cuisine, including kebabs, kofta, vegetables stuffed with rice, and grape leaves.

Many Egyptian food recipes are vegetarian-friendly, with vegetable and legume-based dishes being common throughout most of the country.

What Are Some Popular Egyptian Foods?

From Luxor to Cairo, Egyptian food will not fail to impress. Various dishes are popular across the nation and visitors will soon find themselves falling in love with Egypt’s native cuisine as well.

Here are some of the best-loved classic Egyptian dishes that you have to try.

A trip to Egypt wouldn’t be complete without a bowl of ful (pronounced “fool”).

This fava bean-based dish is a favorite of the Egyptians’ and is traditionally eaten for breakfast. However, ful medammes can be found in virtually any restaurant as well as being sold from street carts around Cairo.

The beans are slowly cooked overnight and vegetables such as radishes, spring onions, and tomatoes are added before serving. Despite the long cooking time and high nutritional value, ful is usually a very affordable option while eating out.

A contender for Egypt’s national dish, kushari mixes rice, pasta (usually spaghetti or macaroni), and black lentils with a thick, spicy, tomato-based sauce, topped off with chickpeas and onions.

Rich-tasting and at a surprisingly reasonable price, kushari is widely available in restaurants and as street food all over Egypt.

Mahshi is a favorite of locals and visitors alike. This vegetarian meal involves stuffing selected vegetables with a filling made of rice, herbs, tomato sauce, and cinnamon. For a meatier version, mincemeat can be added to the mix.

The filling can be stuffed into bell peppers, eggplant, zucchini, grapevine leaves, cabbage, or tomatoes, among other options.

This traditional Egyptian food is a stew made with finely chopped jute leaves, garlic, coriander, and either meat or seafood. The broth is notable for its thick and sticky consistency, but also for its fresh, herby flavors. It is usually served with rice and/or bread.

Most Egyptian people will eat Molokhia at least once a week and it is thought of as one of the national dishes of Egypt.

It also comes with a ton of health benefits, since it is rich in various minerals and vitamins. Molokhia is good for blood pressure, circulation, and digestion, and is said to help boost the immune system.

This quintessential Egyptian dish is a must for any first-time visitor. It has a claim to being the most popular dish in the country, enjoyed by Egypt’s Muslim and Coptic communities alike.

Fattah’s popularity has stood the test of time, having been around since antiquity. This ancient Egyptian food was served at feasts, celebrating events such as weddings and the birth of a child.

The dish consists of a layer of pieces of fried bread with a garlic sauce covered in rice with a beef or lamb broth. This is topped with a spicy tomato-based sauce.

In Egyptian culture, food traditions are important and fattah is a prime example. In addition to its day-to-day popularity and availability at restaurants, it is served at religious feasts, notably at Eid al-Adha for Muslims and at Easter for Christians.

Without fattah, Egyptian food just wouldn’t be the same.

Of course, we couldn’t finish a food guide without capping it off with an Egyptian dessert!

Roz bel laban is Egypt’s own spin on rice pudding (it literally means “rice with milk”). Although not the most complicated of all the Egyptian desserts, it is sure to satisfy.

The rice is cooked with milk, cream, and sugar. In many places, it will be served with pistachios on top. You can’t beat it!

12 Places to Visit for Newly Married