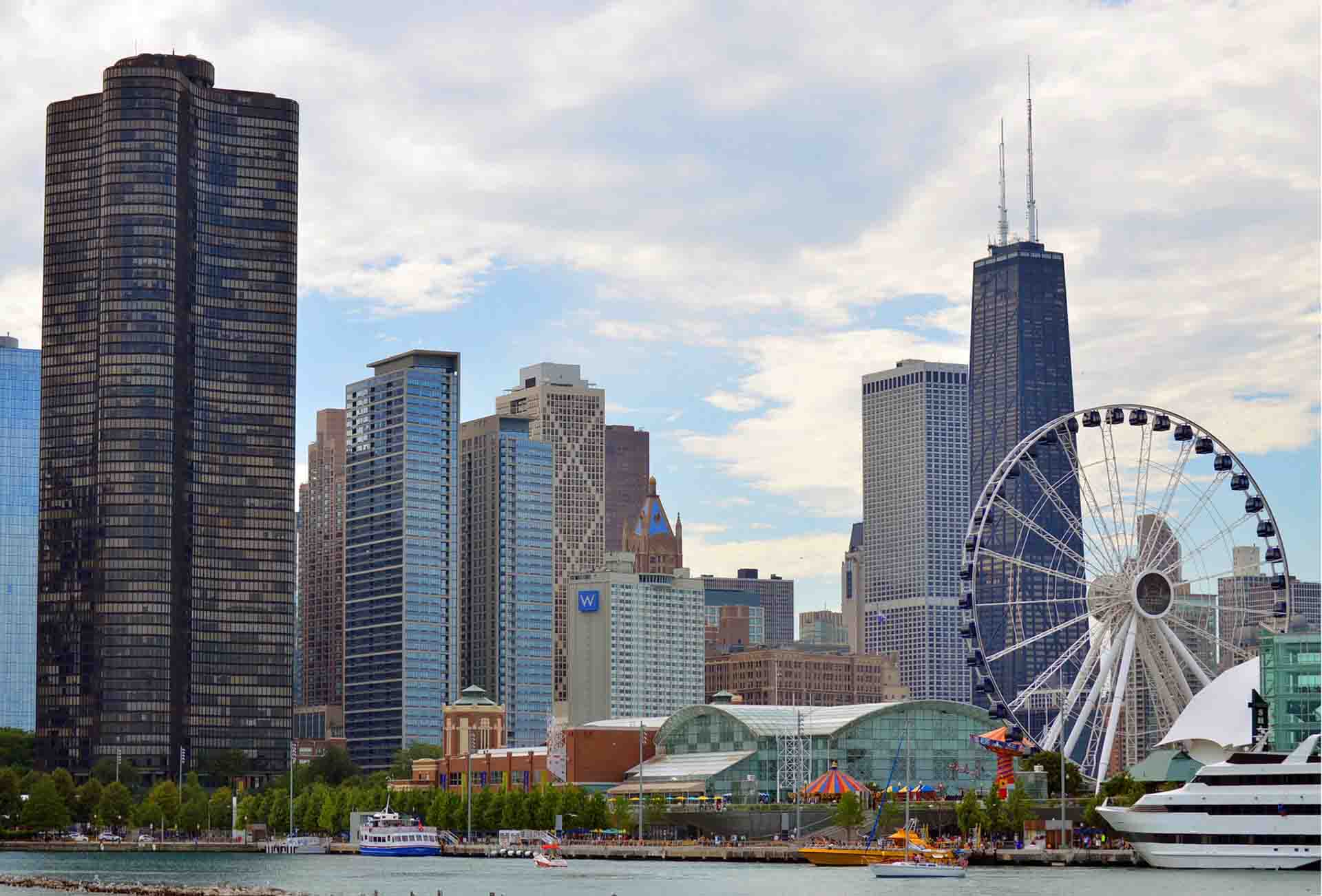 Ah, New York, one of the most well-known cities in the world. It’s home to famous celebrities, high-class couture fashion, and happens to be one of the most over-used settings for films and books.

The city consists of five different boroughs: Brooklyn, Queens, Manhattan, the Bronx, and Staten Island, and is situated on one of the world’s largest natural harbours. Each different county of the city has very distinct characteristics, styles, and people. It is also considered the most linguistically diverse cities in the world.

So, what is there to do in New York City? Well, New York is huge, with so many different attractions and historical sites. From the Statue of Liberty, to wandering down Times Square, to touring the Empire State Building, visiting the famous Met Art Gallery, or taking a relaxing walk through Central Park, there is always something to do in this sprawling metropolitan. The hustle and bustle of the city never stops.

The flight from Edmonton to New York City was almost nine hours, with one stop. We flew with Air Canada there and back. For two adults, roundtrip, our tickets were just under $800 total.

We stayed at the Arlo NoMad, a four-star hotel with nicely furnished rooms and Italian dining. I’m happy that the plane tickets were so cheap because hotels in New York are anything but. We paid $470 a night and stayed for seven nights. But it was very close to public transportation, the Empire State building, and Madison Square Park.

One of the first things we did was book a Sightseeing Tour. I like booking tours of the place we’re in because it’s a really great way to get a feel for where you are, and you can really plan out your visit. The guided tours are also nice because you get to learn the history a well. There was a ton to see on the tour. We passed through Times Square, drove past the Rockefeller Center and the Empire State building, and went by the 9/11 memorial. After the land tour we hopped onto a boat and cruised around the harbour, getting to see the Statue of Liberty and the Brooklyn Bridge. It was cool to see the Statue of Liberty up so close, it’s huge!

After the tour we ended up exploring the various shops and food vendors. There are so many unique restaurants in New York that is was hard to decide on where to eat. Eventually we ended up at Hard Rock Café, as it was one of the places on our list of places to visit. We had excellent food and thoroughly enjoyed the décor and atmosphere.

During the duration of our trip we visited the Empire State Building, checking out both observatories, paid our respects to the 9/11 memorial, caught a Broadway show (we saw Mary Poppins and it was quite well done), and explored the Met. I quite enjoyed my time in the Met, because I loved getting to see such ancient and famous art from around the world.

We also took a walk-through Central Park, which is huge, a visited the Central Park Zoo. Central Park has quite a few different little attractions within itself, like the zoo and the Belvedere Castle. Walking through the scenic park was a stark contrast to the rest of the concrete jungle that is New York, so it was a little bit like stepping into a different world. It was nice to get away from the heavily populated sidewalks and streets and just walk through nature.

One of my favourite things that we took part in during out wandering was walking across the Brooklyn Bridge. It is very long, and there were tons of people crossing it, but all along the bridge were people selling their art pieces. It made the trek a lot of fun, interacting with the artists and admiring their wares. I ended up buying a few different paintings from some of the vendors.

We got to visit and explore so many historical sites and famous attractions in New York and had a ton of fun. All in all, we had a great time and I really enjoyed the heat and the art.

What to do when you are in Prague

10 Amazing Places to Visit in Asia