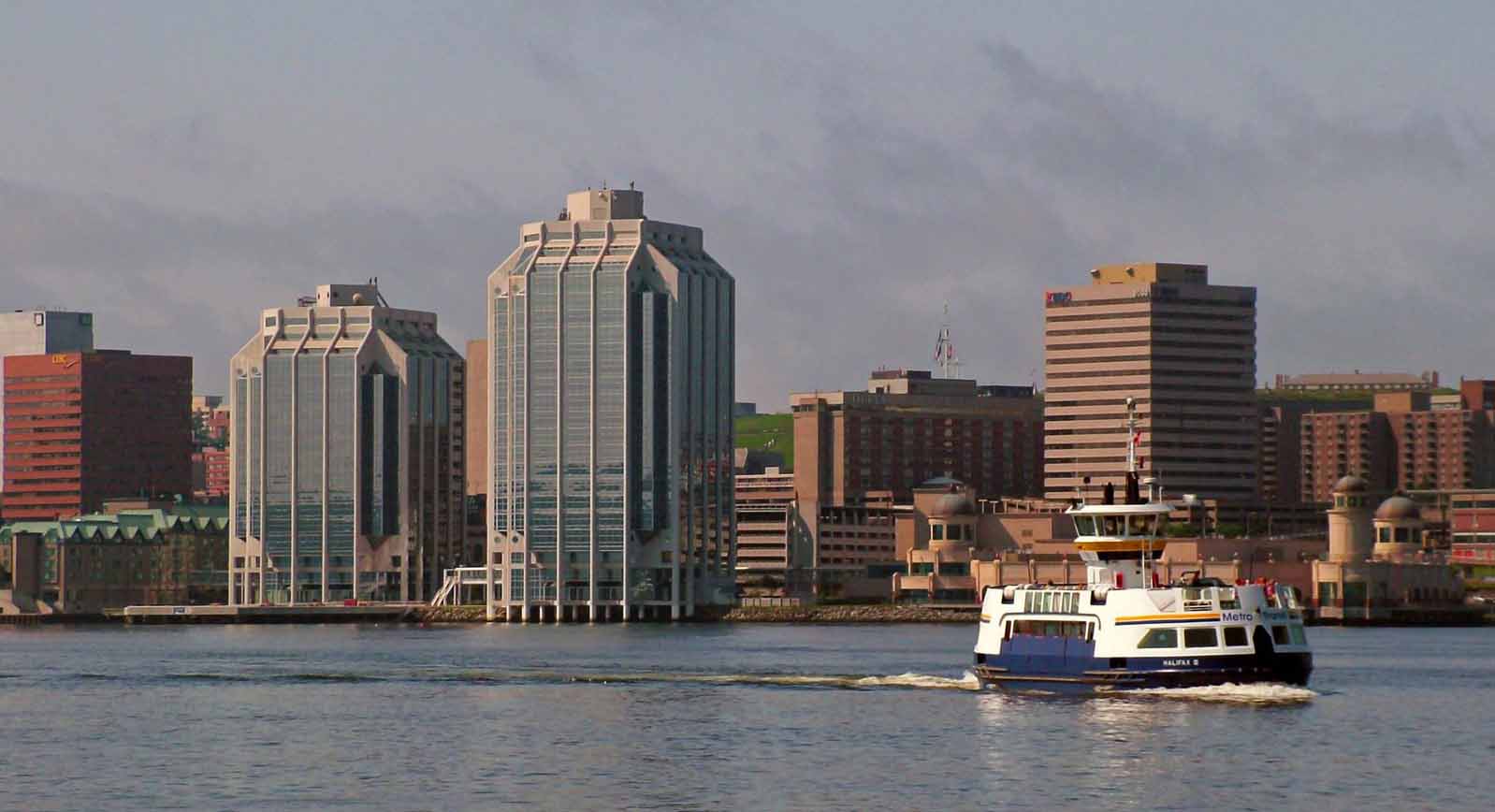 When you think of great Canadian cities most people immediately think about Vancouver, Toronto, or Montreal. Halifax probably isn’t high on the radar for most. But it should be. I was fortunate enough to spend a few months in Nova Scotia, and I absolutely fell in love with Halifax.

Halifax is a city chalk full of history, has the “big city” feel with a small population, has a waterfront. During the summer there are many things to do (like festivals and events), and it is one of the most beautiful places to be in the autumn season.

If you’re looking for colourful foliage, long scenic walks, hiking trails, and to brush up on your maritime history then Halifax is the place to be! Halifax consists of several parks and gardens, museums, art galleries, old breweries, and historic sites. It also has a very vibrant nightlife, with many bars and nightclubs downtown.

I bought a one-way ticket to Halifax for about $270 with Wet Jest Airlines. We ended up staying at the Hilton Garden Inn, a three-star hotel, for $85 a night. It was quite far away from downtown Halifax but close to the airport. They offered free Wi-Fi, king size beds, and complimentary breakfast.

We only spent three days in Halifax but we managed see a lot.

The first thing we took part in was the Halifax Harbour Hopper Tour. This is a great way to learn about the history of the city, and get a feel for the city itself. The tour takes place on an amphibious vehicle, starting on land and ending up in the Halifax Harbour. From there we sailed around the waterfront and had a stunning view of the city.

Because of the brief tour we ended up with many great ideas of what we wanted to do for the duration of our trip.

Once we finished the tour we were downtown, along the waterfront. We traversed the waterfront, exploring the docks and checking out the little shops and stores for a while before finding a place to eat.

There were many promising looking restaurants along the waterfront downtown, and given the nice weather we chose to eat at one with an outdoor patio called the Bicycle Thief. We had some very tasty Italian food, accompanied by some even tastier cocktails. We asked our waiter about the nightlife in Halifax, and he suggested a few nearby bars and pubs.

One was called the Lower Deck, and it was quite close to where we were already. The atmosphere there was amazing! It was more of a pub style, and had live music playing. It was quite relaxing to just hang out and listen to music. We ended up staying a lot longer than we had intended because we got caught up in conversation with locals.

The next day we headed back downtown because I wanted to check out the Halifax Public Gardens. The Gardens span 16 acres and are a National Historic Site. There are over 140 species of trees in the Gardens, as well as flowers, fountains, statues, and pathways. I was surprised at just how large the Gardens were, and it took us over an hour to walk through and look at everything. It was an alluring experience because the leaves were starting to change, and everywhere we looked it was an explosion of colour.

After the Gardens we got to tour the Alexander Keith brewery, which was definitely something my partner enjoyed more, but it was still a lot of fun. He really enjoyed tasting the different beers, and I enjoyed listening to the live music, and learning history via actors in costume.

During our stay we somehow managed to squeeze in go-carting and glow-in-the-dark minigolf, as well as experienced more Halifax nightlife, this time at the Dome (at multi-level club that was differently themed on each level). We had a wonderful time during our visit in Halifax, and I really did fall in love with the city. It has old architecture, a small population with the “big city” feel and all the amenities, and the ocean! This is one of those cities I’ll be going back to, perhaps next time I’ll stay for good.

What to do when you are in Prague

5 Amazing things You cannot miss when You are in Rome