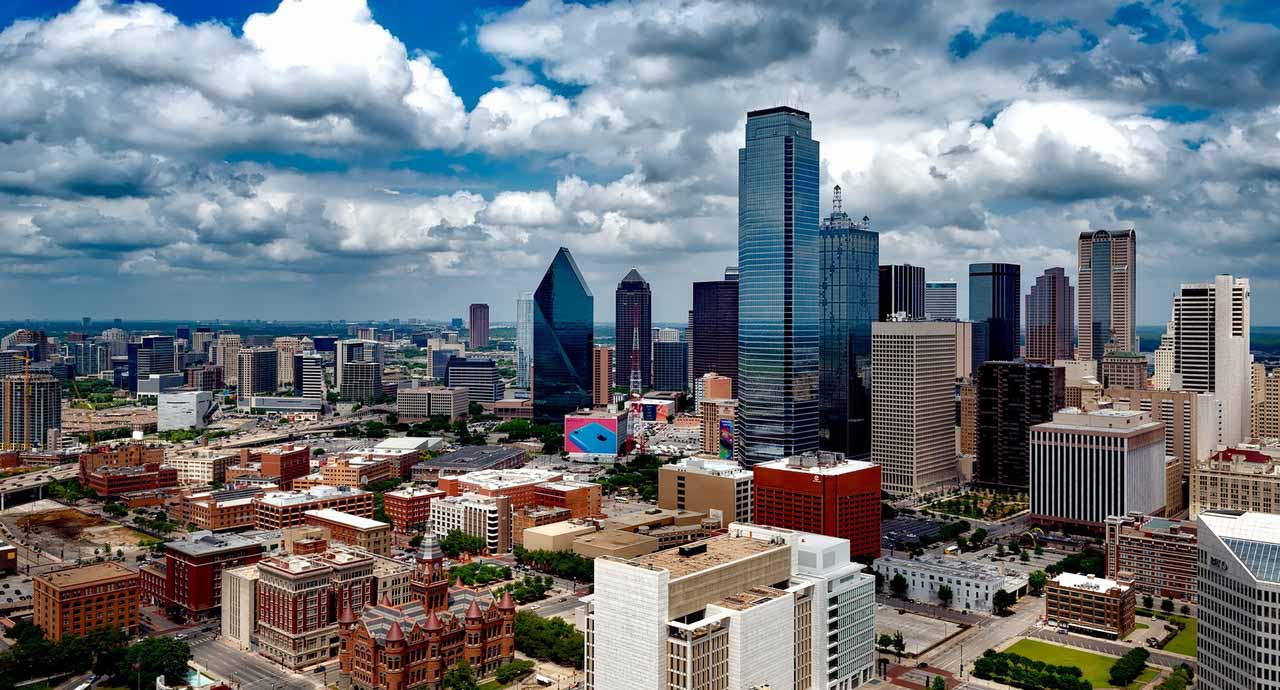 Dallas, Texas. The third largest city, in the second largest state in the United States of America. This city has a very diverse culture, with a myriad of ethnic and religious background, and is a booming business and trade center. The “Big D” has hot and humid southern weather that is most comfortable in Spring and Autumn.

But Dallas is a lesser known city in terms of attractions and events, so what is there to do?

Well we ended up travelling down to Dallas in April. We flew with Delta and West Jest Airlines and purchased 2 roundtrip tickets to Dallas for $732. The flight itself was just under nine hours long, with one stop in Minneapolis. It was a decently long flight, but we had plenty of legroom and the staff were fantastic. As soon as we stepped off the plane, I was immediately sweating due to the heat and humidity (inside the airport!).

We shuttled over to the Magnolia Dallas Downtown – a four-star hotel – where we would be staying for four days and three nights. We paid $140 a night for the Magnolia, with free Wi-Fi, room service, and a restaurant. The hotel was perfect because we were right downtown, where all the amenities are close.

The first day of exploring downtown we found out that we had ended up in Dallas right at the same time as one of their festivals, the Deep Ellum Arts Festival. The festival features musical performances, with four outdoor stages, and hundreds of art vendors. What we found very intriguing was the fact that the festival was completely aimed at adults, with bars and lounges within the grounds, and some parts of it were more “adult” themed. The Festival was a ton of fun. I loved the different musical performances, and there was so much to look at between the vendors wares and the actual gallery. There was a wide assortment of different food options and fancy cocktails to choose from while we walked around and took in the sites. We spent an entire day at the Festival, soaking it all in and enjoying the warm weather.

Aside from some of the great festivals Dallas hosts, there are many year-round attractions. One that we took part in was the JFK Assassination tour. This was something a little more for me, because I love learning about the history of the places I visit. It was a two-hour long tour, broken up into two different parts, and was quite fascinating for both the history buff part of myself, and the conspiracy theorist.

As our trip progressed, we also visited the Dallas Zoo, the largest one in all of Texas. There were some interesting animals within the zoo, and we ended up eating in the Serengeti Grill Restaurant. They had tasty food, but what is neat is that the lion exhibit shares a wall with the restaurant. You get to watch the lions laze about and prowl while you’re in the restaurant eating. I’ve never seen something like that before, so it was interesting.

Another year-round attraction we visited was the Dallas Arboretum and Botanical Gardens which were very beautiful. We happened to be at the Botanical Gardens at the perfect time, all the flowers had just started blooming and showing their colours. Everywhere we looked was full of colour, and there was so much to see. It took us just over two hours to get completely get through the Arboretum.

Near the end of our trip we also walked around the Dallas Arts District, the largest urban arts district in the country. We explored the district, just walking around and browsing the many stores. There are a few different museums in the District that have extensive collections of art and are a must-see as well.

If you’re looking for a bit more excitement on your trip, Dallas also has a very vibrant and lively nightlife. They have an assortment of bars, nightclubs, and live music venues and the people of Dallas really know how to party.

As you can see, there are several different events and attractions in Dallas. If you’re looking for arts and culture, you’ve come to the right place.

So, you’re in Halifax, now what?