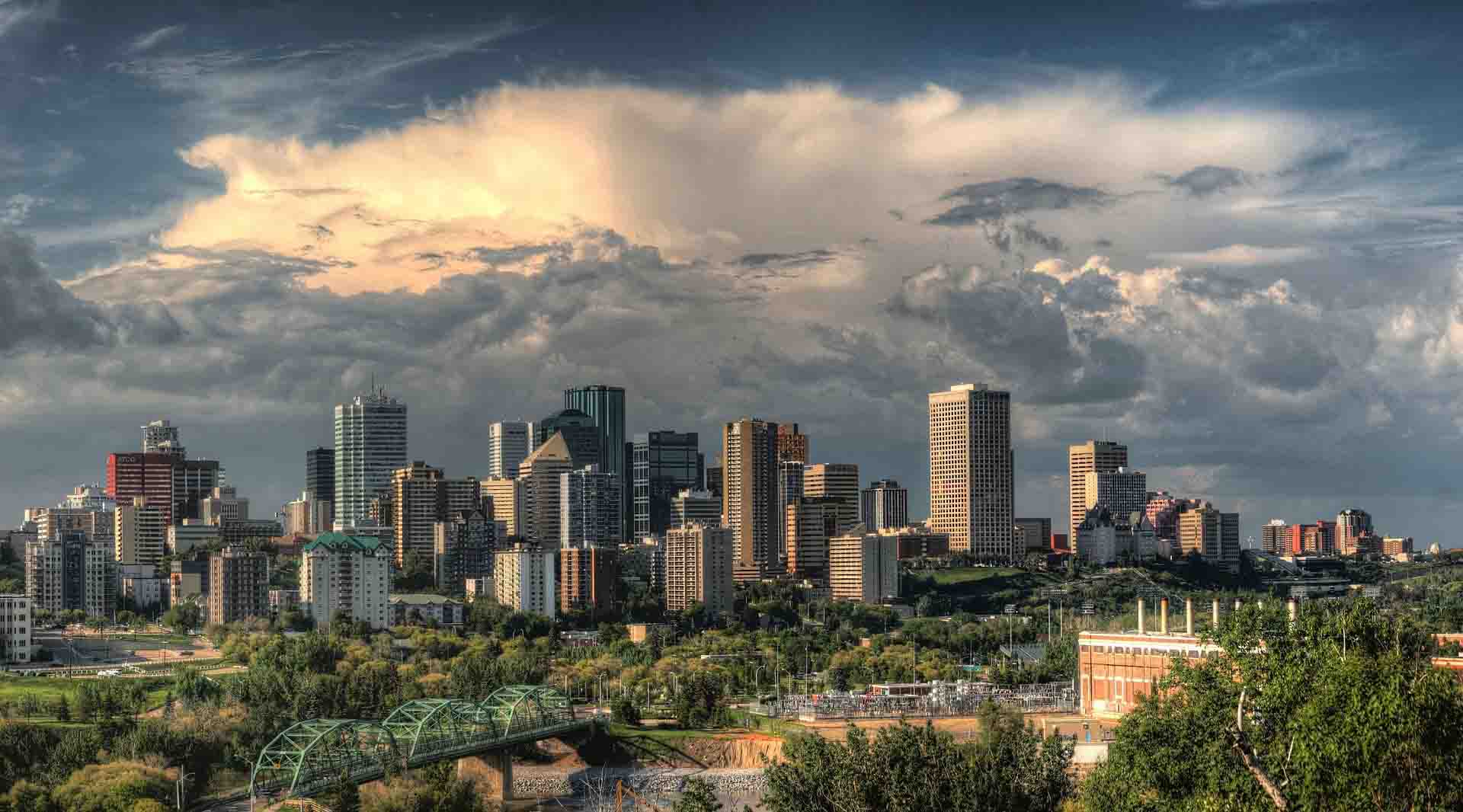 That’s right, the province of oil and wild roses is home to Canada’s Festival City. And it isn’t Calgary.

Edmonton, the capital city of Alberta, also known as the City of Champions, has multiple summer festivals that take place every few days from May until the end of September. Our winter festivals and events start in November and continue every week until the end of March. April is always filled with concerts and music festivals, and October is stock full of the same, plus Halloween events. There is always some kind of attraction and event to take part in. And this isn’t counting any of the attractions or historical sites that are here year-round. But we’ll get to those in a second.

First things first! If you’re staying in Edmonton there are plenty of hotels and accommodations to choose from. The nice thing about hotels in Edmonton is they are reasonably priced, and unless you want to splurge on the Fantasyland Hotel in West Edmonton Mall (WEM) you won’t usually have to spend more then $150 a night. If you do want to splurge on a themed room in the Fantasyland Hotel, they also offer packages that include tickets to the WEM Waterpark or the Galaxyland Amusement Park, as well as date packages. You are looking to spend anywhere between $250-$500 a night, depending on if you add packages on or not.

WEM, the Waterpark, and Galaxyland are all year-round attractions that are a lot of fun. WEM is North America’s largest shopping mall, with over 800 stores and services, nine attractions (two being the Waterpark and Galaxyland), two hotels (one being the Fantasyland), and over 100 different places to eat. If you’re looking to get some serious shopping done, or just have some fun during the winter this is the place to go!

You could spend multiple days just touring the attractions in WEM alone, as it also features a shooting range, mini-golf, a movie theatre, a dinner theatre, a skating rink, a large-scale replica of the Santa Maria, and more.

Edmonton also has many different museums to visit, like the Alberta Aviation Museum which holds a collection of civilian and military aircraft, the Royal Alberta Museum, the Telus World of Science (a planetarium and observatory), and Fort Edmonton Park – Canada’s largest living history museum.

My favourite would be the Telus World of Science. It’s fun for all ages, there’s so much to do and interact with, and it has an Imax theatre inside it as well. A few times a year they also have adult-only events, called Science After Dark, which are an absolute blast.

If you’re looking for something scenic and relaxing you can always take a walk through the Muttart Conservatory, one of the city’s most famous landmarks. The Muttart is Edmonton’s indoor botanical gardens, with over 700 species of trees and plants. Each of the four pyramids has a different climate, with one pyramid changing to feature different plants frequently. The Muttart also features adult-only nights as well.

We also have a very lively and rowdy nightlife, with many clubs, pubs, and bars stretching along Whyte Ave. There is a wide variety of music played among the establishments on Whyte Ave, to fit whatever mood you’re in. Jasper Ave is the other party street in Edmonton and it also has a myriad of nightclubs and karaoke bars. Edmonton has something for everyone. You can be a history buff, a fan of the arts, a foodie, or even a sports fan, whoever you are, there is always something for you in Edmonton.